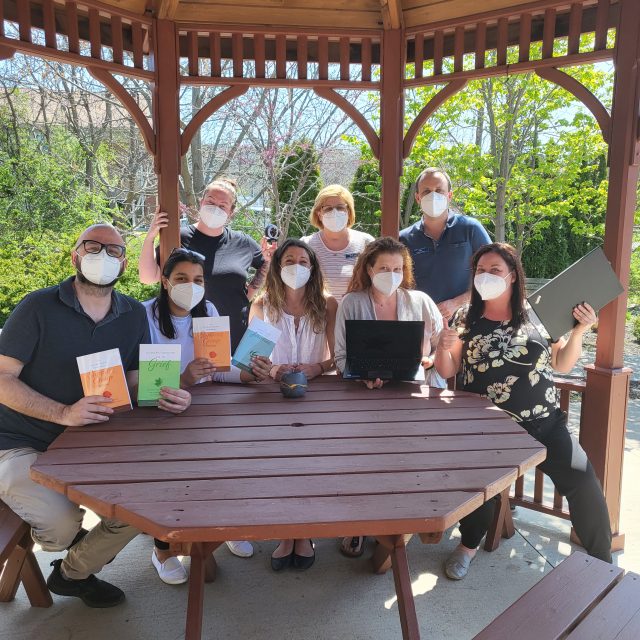 McNally House Hospice received a $15,900 grant over 12 months from the Resilient Communities Fund at the Ontario Trillium Foundation. These funds were used to rebuild and recover from the impacts of COVID-19. 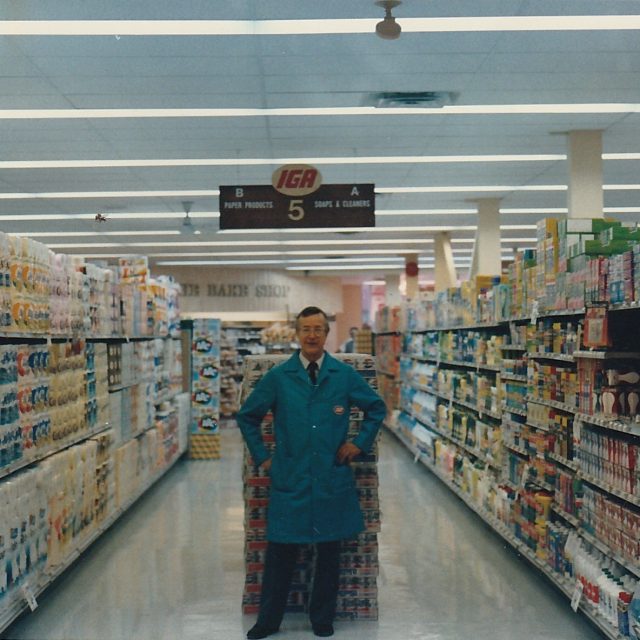 John Pachereva was a well-known businessman in Beamsville and Grimsby. After he died, many of his former employees wrote about his kindness, fairness and the care he gave to his community. His smile was engaging, his conversation was welcoming, and his laugh was contagious. “Gosh, golly, jingle,” was his favourite phrase.

“Trent had the best smile, like he knew something that the rest of us didn’t know. He was an amazing man; the light of my life.” Says Lori Stevenson about her husband of 24 years. This is Lori’s story of finding healing and hope after the light of your life has gone out.

Grace Cowling was a distinguished artist in the Grimsby community. Many of Grace’s paintings hang in the hallways and rooms at McNally House. Holding McNally in great esteem, she gifted these paintings to the house when it opened in 2008. 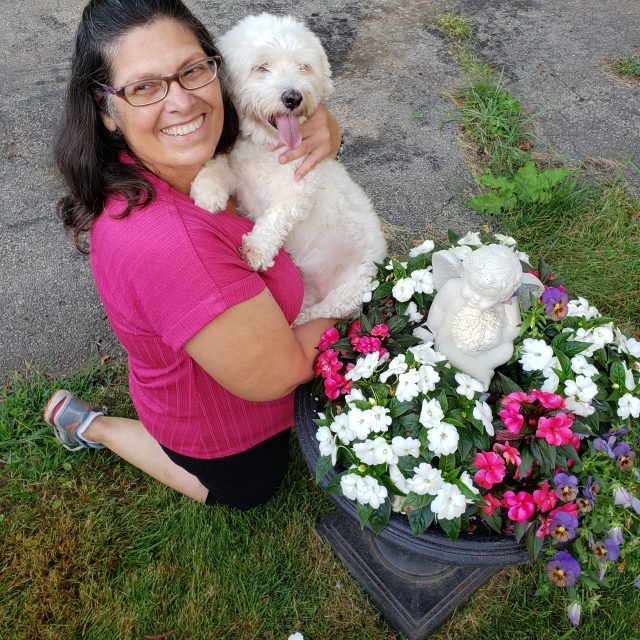 Linda Bowen has been a caregiver for most of her life.  At the age of ten, she helped care for her younger brother who had cerebral palsy and then in 2019, Linda called on these skills again when she became the primary caregiver for her parents who were both dealing with major health issues

Erika Werner was deeply familiar with the care and compassion given to others in a health care setting. She was a registered nurse for more than fifty years, as well as, the founder of Rainbow Residence, a seniors’ residence. 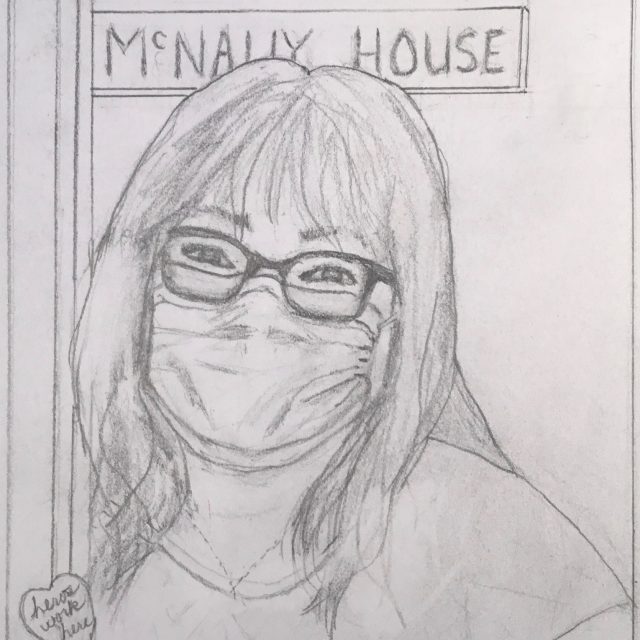 In March, 2008, Sue Gracey was hired at the newly built McNally House Hospice, in Grimsby as a Personal Support Worker (PSW). Sue was part of the team that welcomed the first resident to McNally on April 7, 2008. 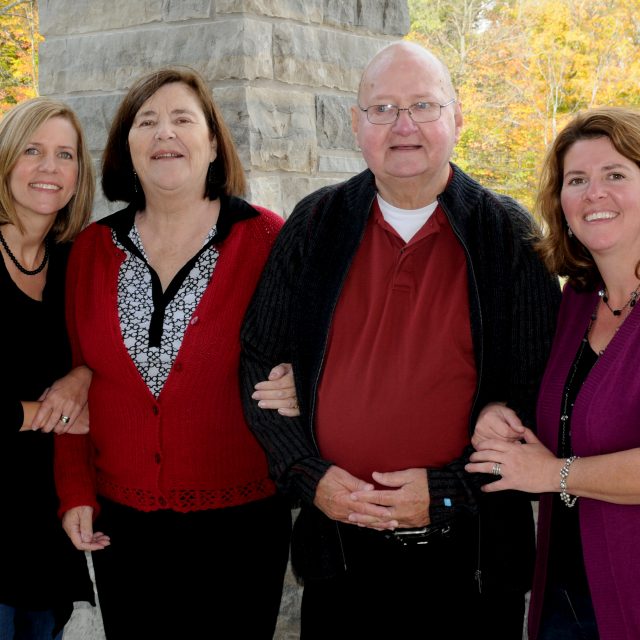 It was fitting that he spent his final days at McNally House Hospice. The care provided at McNally House, was well known to Murray and his family. Maureen, his wife, was admitted to McNally in 2017.

It’s a formative time for McNally House. This year has brought the excitement of a new building campaign, at the same time COVID-19 has required intense changes. Given this dynamic time, Dr. Denise Marshall, co-founder, inaugural Board Chair and Medical Director of McNally House, was asked to reflect on the realities at this moment in time.